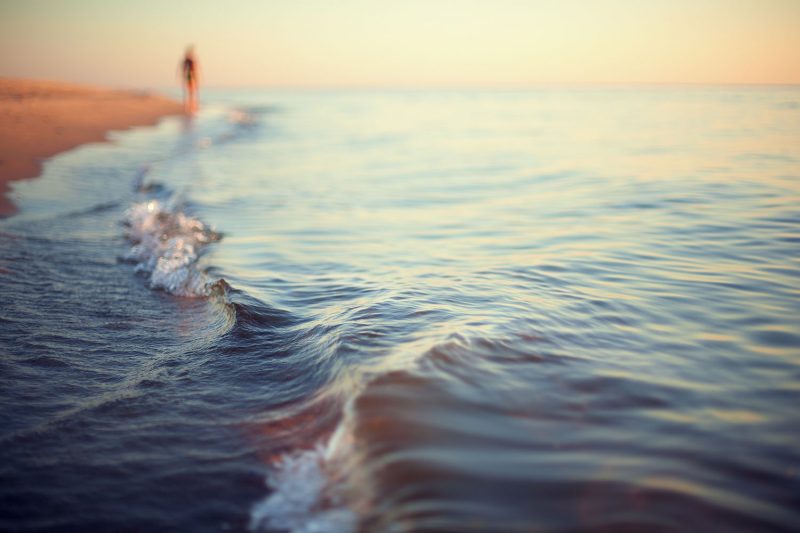 I have struggled with a question for many months now. Was Tom mentally ill, or did he just decide he could no longer go on? Is mental illness a label we put on someone who dies by suicide to lessen the blow of the loss and make it more palatable for those left behind?

If Tom chose suicide to escape this world, then I as a parent must have failed him somehow, and his death is a conviction of my failures making it doubly hard to accept. But if I can label it as him suffering from undiagnosed depression and known, but untreated, anxiety, that softens the blow a little. I can say he was not willing or able to ask for help overcoming his internal struggles, and that, although still hard to swallow, shifts the blame, at least partly, from me to him. Somehow, that makes it a little easier.

Some people say those who die by suicide choose death over life, take the easy way out, or are selfish. Those words cut into my heart, because I do not consider Tom to be a quitter, not up to a challenge, or someone to put his needs before others’. Although he was cynical and loved sarcasm, he also was generous with his words and deeds. He chose his friends carefully, but once screened into the tribe, they could count on him. He gave thoughtful gifts. He helped family members, teachers, and friends in selfless ways. I have had heard many stories of his simple, thoughtful acts – helping put up chairs at the end of a class period, inviting bullied strangers to join him for lunch, buying a friend a pop and sitting under a tree talking. Tom was a good kid. Imperfect, but aren’t we all?

I cannot imagine Tom would choose to execute his final act willingly, knowing the lasting devastation it would cause. The Tom I knew and loved would not have left his lifeless body to be found by those who loved him the most. He would not have abandoned family and friends forever anguished by his absence. He would not have wanted us to suffer in his death as he did in life. He would have thought through the ramifications of his actions. My Tom would not have chosen death; therefore, I must believe mental illness changed him and allowed death to chose him.