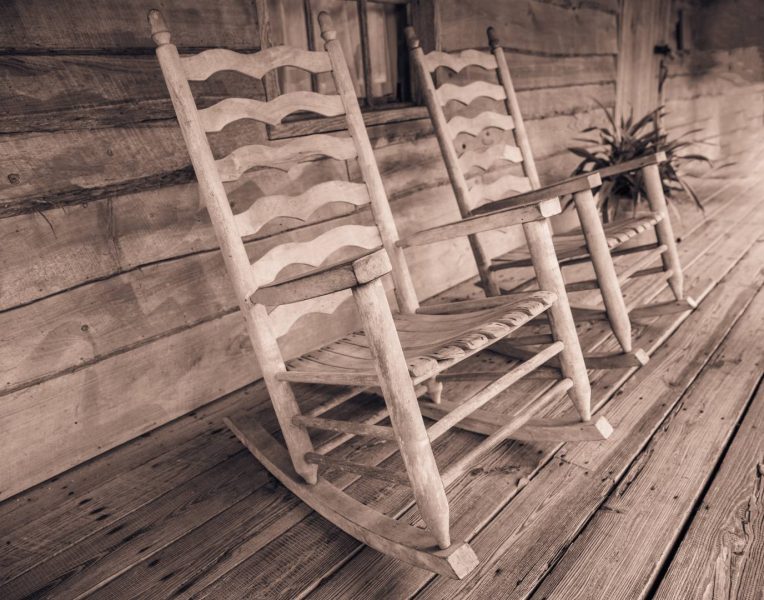 Abraham Lincoln has always been my most admired and respected figure in the history of our country. After standing in front of his statue at the Lincoln Memorial, no one could ever forget the terrible, marked sadness in his face, his forlorn and melancholy attitude.

I have been picking up, from other chapter newsletters, the many pieces of prose and poetry attributed to Lincoln which speak so poignantly of grief, and I have researched the Lincoln life. It is for his wife, Mary, for whom I cringe now when I read how life dealt with her. Washington gossip circles referred to her “mental state,” and that she was “deranged” and “eccentric.”

The Lincolns had four sons. Edward, their second son, died in February 1850 when nearly four. Their third son, Willie, was born in December of that year and died in February 1862 at the age of 11. Then, the tragedy of tragedies…In April 1865, President Lincoln was assassinated in front of his wife’s eyes. Her grief must have been worse than inconsolable.

How could life deal such a terrible fate to one woman? How could any one of us deal with such multiple tragedies? We know how easy it is to feel as if we are “going crazy,” and how common that feeling is. To share that feeling in Compassionate Friends is more than wonderful… to be assured that it is common, to learn and understand from other bereaved parents why we feel that way, and that it will pass, helps immeasurably.

But tragedy stalked Mary Lincoln’s footsteps, for not quite six years later Tad was killed at age 18 in January 1871. History books do not say, but I pray that Mrs. Lincoln had one compassionate friend who understood her grief over the death of her three sons and her husband. One friend wrote of her: “Poor Mrs. Lincoln. She’s been a deranged person”.

Yes, of that I am sure. And I am thankful for The Compassionate Friends!