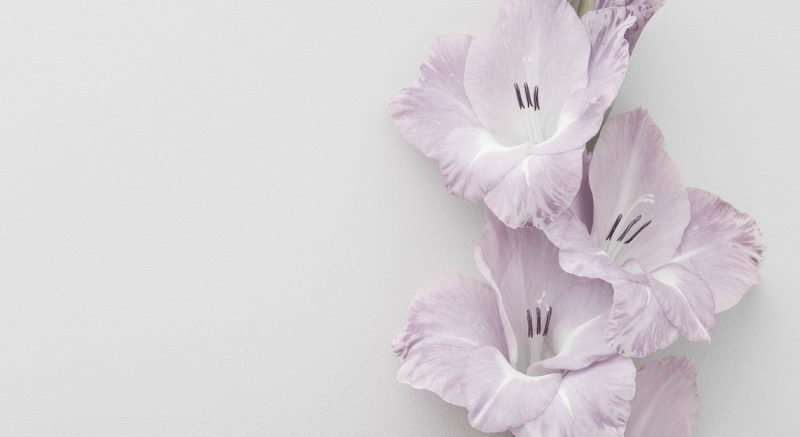 The Trouble with Condolences

“What’s the worst thing someone ever said to you?” I’ve gotten this question so many times in the twenty-seven years since I lost my son Christopher. Newly bereaved parents often asked it in disbelief after well-meaning friends and relatives said exactly the wrong thing at the wrong time. Older grievers, like me, sometimes asked it in solidarity when we recognized our common grief.

For me, the answer to that question was: “At least you had him for seven years.”

When I heard “at least you had him,” the translation in my head was “you’re being ungrateful for the seven years you had.” What I heard in my head was you’re not entitled to be sad because he wasn’t supposed to live in the first place or, at the very least, you had seven years to prepare for this.

There were other miscues. I sometimes heard variations on this theme: “If I lost my child, it would kill me.” What I heard was, if you are still standing, your grief must not be so bad. Intrusive questions were just as hard.

I am not alone in this. Each of us has our own horror stories. They’re in a better place; you can have another baby; you’re not given more than you can handle. None of these are the comfort they’re intended to be. I have said all the wrong things myself to others who are grieving, words I immediately regretted flying out of my mouth.

There are reasons we say these things, even when we should know better.

People who ask, “What happened?” are really trying to build a case for why it can’t happen to them. Same with its corollary: “Everything happens for a reason.” If there’s no reason – that’s an intolerable thought. What they are really saying is, I can’t permit you to grieve because it means I might have to grieve someday too. They’re afraid. I understand that. I’m afraid, too.

When people say, “You’re so strong,” or some other version meant as a compliment about how well you’re “handling it” or how successful you’ve been at “moving on,” they are indirectly admitting their own fear and insecurity that they are not up to the task of consoling you. This makes them feel powerless in a way that also makes them feel vulnerable. It’s a weird rationale, but people reach for it. It must have happened to you because you can “handle it.”

I know just how your feel.

When people say “I know just how your feel. My (fill in the blank) just died,” they are also saying, I don’t want this horrible thing that happened to take you away from me. They want their own experience to cleave you to them. They may also be sending up a subconscious flare that the news of your loss has triggered old losses for them as well. They seek comfort from you in the moment you need comfort from them.

It’s gotten easier over time to stand back and be able to consider what lies behind the words people say. I no longer get the hot flash of anger when people say the “wrong” thing to me. I try to remember to be grateful people tried, no matter what gets said, and to recognize it takes courage on their part to say something to begin with. The truth is, there is no one right thing to say. What’s comforting to one person may not be to another. Not only that – what’s comforting one day, may not be the next.

All these years later, I don’t remember the exact words people used during the acute stages of my grief, but I do remember their faces and the fact they tried to comfort me when I was most in need.

It’s worse to say nothing at all.

Carol Smith is the author of Crossing the River: Seven Stories That Saved My Life, a Memoir about coming to terms with the loss of her son Christopher when he was seven. She lives in Seattle where she works as an editor for NPR affiliate Kuow Public Radio.