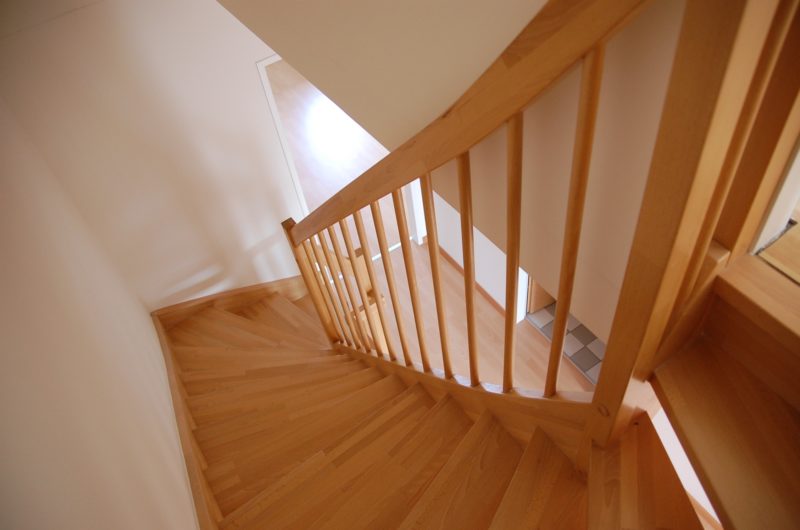 I had a vivid dream shortly after Mack, our son, died. I walked into our house through the front door and immediately recognized that we had been robbed. I made my way tentatively through each familiar room surveying overturned furniture, shattered lamps; I noted the computers were taken and the silver.

But, something inside assured me that they didn’t make it upstairs.

On New Year’s Eve 2012, we canceled our plans to meet another family at the First Night celebrations because Mack had what we thought was the flu and we were looking forward to a quiet evening by the fire. We did not know, and we will never know, what or how an infection entered the bloodstream of our athletic, vibrant, almost nine-year-old son and it stole his life in a matter of hours. I had never heard of “sepsis” before Mack died and did not know that it is a silent killer who arrives, like a thief.

When I had this dream it seemed obvious to me that we had been robbed of a beautiful person in our lives and the joy of watching Mack grow and continue to achieve his dreams. But, it wasn’t until later, as I began to learn to live with the loss of Mack, that I came to appreciate that the thieves did not make it upstairs.

Our upstairs is intimate. In our home built in the 1970’s, the four bedrooms are separated by a narrow carpeted hallway down the middle, making it cozy and warmer than the rest of the house.

My husband traveled frequently so often the kids and I would head upstairs early and take our showers, put our jammies on, and snuggle together in our big king-size bed to read and watch “The Voice” when it was in season.

It is an intoxicating feeling and one that I can close my eyes and recall with ease: my arms around each of them, their heads resting on my shoulders, Mack’s hair tickling my nose, Izzy smelling like baby powder, so safe and warm and peaceful.

In that afternoon of New Year’s Eve 2012, I scooped Mack up in my arms and carried him upstairs for a bath before his Dad took him to the doctor’s office.

“My Romeo,” I said to him and kissed him, bathed him, and dressed him in his favorite D.C. United sweatshirt, a daily act that now seems sacred.

But, I have come to appreciate over these past four years that death doesn’t rob us of everything. There are some areas of ourselves that are untouchable even to death.

The upstairs of life remains. My love for our children, our most intimate moments of care: bath, bedtime stories, and prayers; nights of sickness, hurtful days, hiding treats under their pillows, sneaking in to watch them when they sleep… these remain.

None of these were robbed by death; in fact, they have come into sharp relief as an unreachable treasure that is not within death’s grasp. Love is truly stronger than death, and this awareness has empowered me.

Death is a downstairs thief.

Elizabeth Brady and her family honored one of Mack’s dreams by establishing the Mack Brady Soccer Fund to train and recruit the best goalkeepers to Penn State men’s soccer. Elizabeth teaches at Penn State and her essays on learning to live with loss can also be found on opentohope.com and modernloss.com.