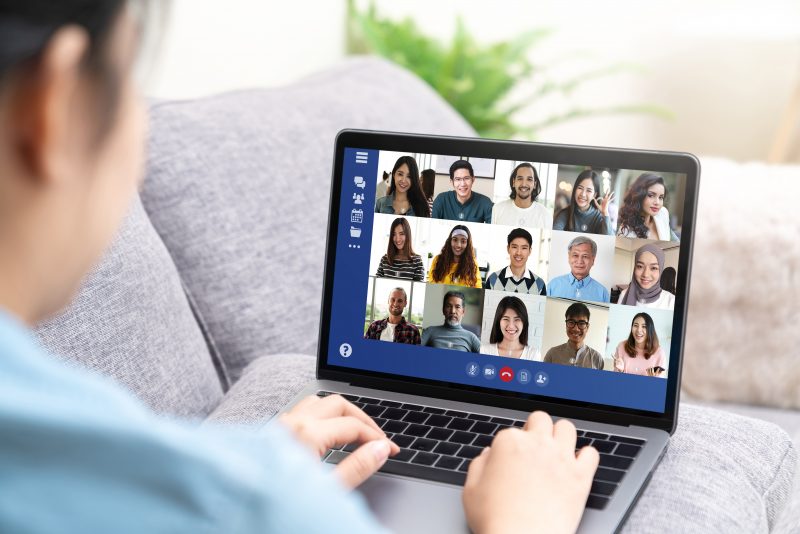 My Experiences from the 1st TCF Virtual Conference

Today is the final day of the 2020 Virtual TCF Conference. There are two stories I wanted to share from yesterday about my experience at the virtual conference this year.

What tied us all together was our loss and that WE were all survivors of that loss. Our loss might be more gentle now, but we still grieve. We all have a hole in our hearts that cannot be repaired. That hole has just formed a scab. With a scab, it can come off from time to time without warning and our grief will come to the surface. A number of people commented that the pandemic has been particularly difficult for them in terms of their grief. Many have been unusually emotional and more bereft than usual during this time due to the isolation. I could identify with these feelings. It was good to hear them verbalize it. No matter how long it’s been, TCF provides an anchor for many of us, even in our seasoned grief.

Which brings me to my second story. While I was attending the candle lighting yesterday, I had my chat screen on, so I could read the comments scrolling by as I watched the program. One of the first comments before the program even began was from one person, who must have been newly bereaved and said, “I have found my people”. That comment has stuck with me and is so true when one is very early in their grief and feeling so alone. Going to a TCF meeting, conference, chat or just having the opportunity to speak with a “peer”, someone who has been through what you are experiencing for some validation of how you are feeling, means so much.

“I have found my people”…… five words that mean so much to those of us who have found The Compassionate Friends. It’s why going to the national conference each year is important to Ronnie and I even now, 10 1/2 years after Raymond died. We don’t really go for the workshops and sessions anymore. We go to be around “our people”, those who have walked in our shoes and now have become like family to us. We go to talk with those who are newly bereaved to give them hope that they can go on with their lives. We go to talk about Raymond non-stop for several days and no one will be uncomfortable or change the subject…… and we listen to their stories about their children, grandchildren and siblings. We laugh together and sometimes still, we even cry together. We are the Compassionate Friends. We never walk alone.

Elaine and Ronnie Plotkin never thought that when they sent their younger son, Raymond, off to the University of New Mexico in Albuquerque from Houston, TX for his first semester of college, he would never return. Raymond died on 11/11/2009, 5 days after contracting the H1N1 swine flu and two months before a booster flu shot with protection was available nationwide. Within six days of Raymond's death, Elaine and Ronnie attended their very first Compassionate Friends meeting of the Inner Loop Chapter in Houston, TX. Elaine was later secretary of the local chapter, served on the Houston Regional TCF Committee, and has continued to volunteer at TCF national conferences. Elaine and Ronnie have one surviving older son, Jason and his wife, Aliza, along with one grandson, Isaac Ray Plotkin, named lovingly after his Uncle Raymond.