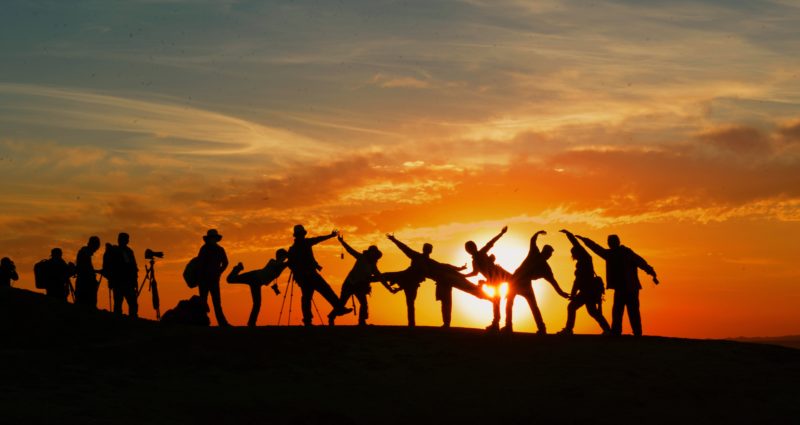 Fighting For Our Cause

Shakespeare’s The Merry Wives of Windsor, published in 1602, is cited as the origin of the saying: “Third time’s a charm.”

What about fourth and so on? Well, like the Powerball, we keep hoping that the next one will be the winner.

We are hoping that in the world of politics, of which we’re outsiders, the fifth is a charm. Jan. 18, 2016 marked the beginning of the 5th year to get Congress to amend the Family Medical Leave Act (FMLA) to add the loss of a child.

Back in 2011, we began what was then known as e Farley-Kluger Initiative to recognize grief created by the loss of a child and its impact on the American families that know all too well the pain caused by the aftermath of having to bury a child. Over 110,000 petitions to Congress later, the hundreds of thousands of parents who lost children are hoping THIS is the charm.

They say, “You can close the door on grief, but it will peak in through the window.” As many of you know, grief is always lurking around the corner. And when it shows up, it’s usually fast and furious. The loss of a child is hard. It is the most devastating life event that can happen to a person.

We know this because, like all of you, we too have lost children. In the years since, while we can never make sense of this tragedy, we seek solutions to help others deal with their loss. That is what motivates us, inspires us and gives us purpose.

Under current law, workers get 12 weeks of unpaid leave to have or adopt a child, care for a sick family member or your own illness or care for an injured service member. But when you lose a child, you get the customary 3-5 days of bereavement leave and are forced to return to the workplace, still broken, still grieving. Work is the last thing on your mind. You just need time. Time to figure out what has happened to you and your family. Time to allow you to stand back up after a devastating blow. We are not saying the 12 weeks is enough time to fully grieve, but we do believe it provides time for the dust to settle a little and the long hard healing process to begin.

Unfortunately, thousands have been fired from their jobs for needing time. In 1993, this bereavement leave was not included. We believe it was an oversight, one that can and should be fixed.

So this begs the question: why is our effort not receiving greater support? Some say it hurts businesses or introduces more federal regulations. We understand that if you have not personally had to bury a child, you cannot possibly comprehend the depth of this pain. Most people cannot even allow themselves to think about such a possibility with their living children. This is about more than regulations and impacts on business, it’s about compassion for those that have had to endure the reality of such a loss.

So, let’s remove compassion and look at the numbers. FMLA-regulated business of 50 or more employees hire, train and invest in a worker for several years. That worker loses a child. He or she is forced to return to work after a few days. The grieving parent suffers, his or her work suffers, productivity goes down, the business stalls, the person cannot perform and is red and bottom line: tens of thousands of dollars are tossed out the window. Real dollars. Not to mention the cost of hiring and retraining…well, you get the picture.

Dickens said, “It was the best of times, the worst of times,” and that’s what some people are telling us about 2016, an election year. Is it the best time, or the worst time, to get legislation passed. Theories abound but we like how things are lining up for us.

Time passes, people get married, they have kids. There’s a story about former President Lyndon Johnson that when he wanted to call on senators and representatives to pass a civil rights bill, most of his staff counseled him against it. They said it was hopeless; that it would anger powerful Southern Democrats and committee chairmen; that it risked derailing the rest of his agenda. To which, it is said, President Johnson replied, “Well, what the hell’s the presidency for?”

I guess that’s our question to Congress. What the hell’s serving in office for, if not fight for causes you believe in? Thousands of Americans families are asking the same.

Barry Kluger is a veteran public relations executive and writes for The Huffington Post and 165 CityBrand Media sites.