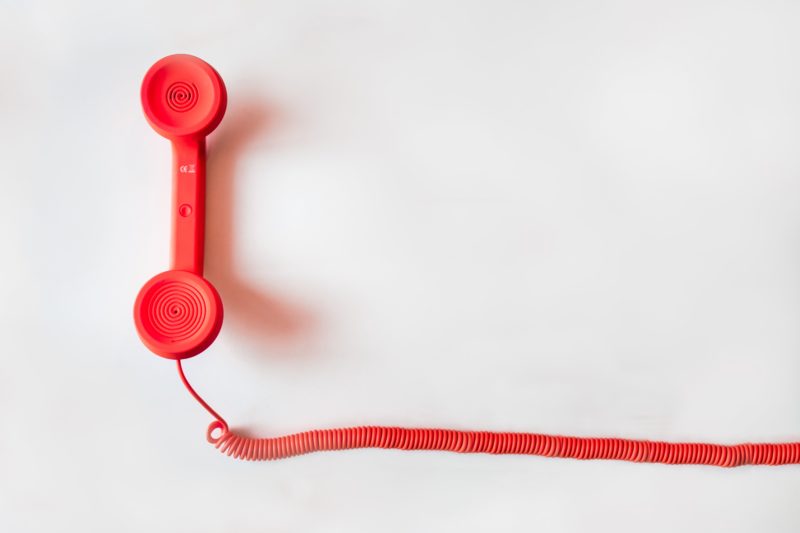 It was the perfect last conversation, a well-practiced dance we fell into without notice. I was standing at the sink with my hands in warm dishwater when you came into the kitchen from your room in the back. Draping your arms over the refrigerator door, you silently scanned for food.

I found comfort in this familiar small gesture. I initiated the conversation trying to make it sound like the thought had just now occurred like we were conducting the business of evenings already past. The long scar starting at your heart and ending above your belly told a more truthful story.

This was your 12th day home, 12 weeks after surgery that gave your heart mechanical rhythm. I spoke first…reminding you that your doctor would call you in the morning, and you might want to tell her that you had started smoking again. You were silent, then responded, “Everyone’s bugging me, just leave me alone, I’ve got everything under control.” At 22, you suddenly became 12 again.

The week before, I received a call from the lab that left me unable to sort my fear and anger.

They called me because you don’t answer phone calls. They tell me you need to adjust the medication that thins your blood. When I see you later in the day, in my best neutral mom voice, I suggest you name that phone number so when the lab calls again, you’ll know to answer the call. You utter a “yea, yea…ok.”

The evening that you die, I look through your phone and find a message from the lab; it’s just phone numbers on the voicemail screen.

Our perfect last conversation was part of an agreement that was made while once tethered together. There was no truth-telling, no heart- pouring dialogue on that last night, just nagging and irritating banter. Us at our worst was us at our most real. We were family.

Lisa Graves lives in the Bay Area in Northern California. She stumbled on to writing after the death of her 22-year-old son.