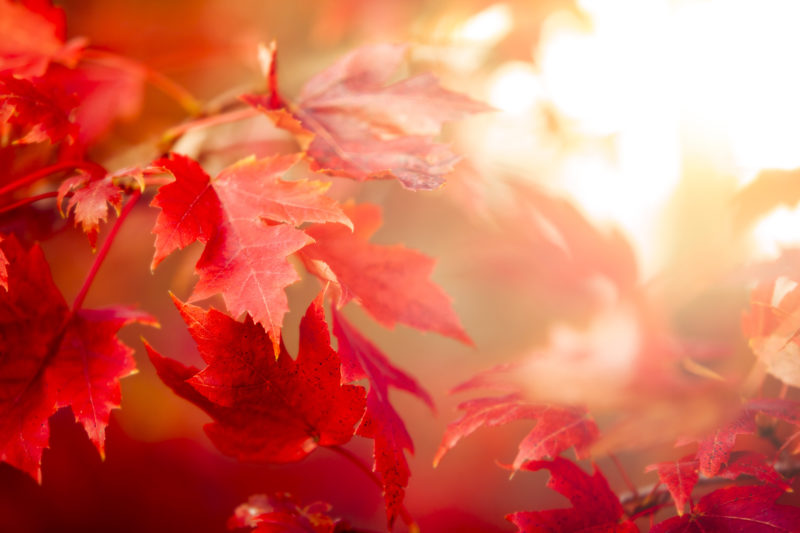 Thanksgiving Memory Is A Treasure

The last time I saw my son was on November 30, 2002. It was a warm, clear Saturday and he and his family had gathered with us at a friend’s home for a relaxing Saturday afternoon. Todd had arrived in Houston on Wednesday, stopped at my office to finish some work and later came home. His daughters and wife were in a different car and had gone to spend the weekend at her parent’s house.

Thanksgiving dinner was at our home that year. After dinner, Todd and his family went to the in-laws for dessert. When he and his son came back home about nine, Todd and I set and talked for hours. We talked about the many problems he was facing, the many problems I was facing. We discussed options, solutions, children, his plan for the next two years and much more. We reminisced about past holidays, the history of our family and what contributed to a good childhood. He wanted the same childhood experience for his children that he had; this touched my heart. Most mothers tell their children “someday you’ll thank me,” but I was able to hear it from my son’s heart.

Friday morning found Todd and John changing the oil in the Durango. Todd planned for his son, Clay, to stay and learn to do this chore, but he was overruled by his wife. I could see the pain on Todd’s face when she insisted that Clay spend that time with her parents. He wanted a teaching moment with his child; he wanted to spend time building memories that they both would share. Later my husband and Todd went to the annual car show in Houston, which was their Friday after Thanksgiving tradition.

When they came home, Todd and I spent hours talking. It was wonderful to talk to my grown child as a peer. His ideas were excellent, his temperament always patient. The conversation was easy, no roles, no hidden agendas, no secrets.

On Saturday Todd packed his suitcase and laptop and drove to his in-laws for a brief visit. Saturday afternoon he and his family joined us for a meal at a friend’s house. They would leave from there and head back to Austin.

After a pleasant four hours of food and conversation, Todd and his children were loading up for the trip back to Austin. He stood in the driveway, gave me a big hug and said, “I love you, mom. Thanks for a great weekend.” I can still see him standing there, herding his little tribe into the two vehicles, watching and smiling as his children exchanged kisses and hugs with everyone.

That’s how I want to remember my son…..the good times, the joys and setbacks shared, the great conversations, the deep exchanges punctuated by a marvelous sense of humor.

Less than three weeks later Todd was killed when he was riding as a passenger in John’s Durango. I will always remember our last private conversations, the last time he walked through our front door, the last time I saw his handsome face and the last time he told me he loved me. These and so much more are my Thanksgiving memories….memories that are etched forever in my heart.

Annette Mennen Baldwin is a long-time business owner and active volunteer within her community in Houston, TX. Her only child, Todd Mennon, died in 2002. She has been a member of The Compassionate Friends and served in various roles, one as Regional Coordinator for the Southern Texas chapters. Her first book, Child Of My Heart:A Mother's Grief Journey, was recently published.