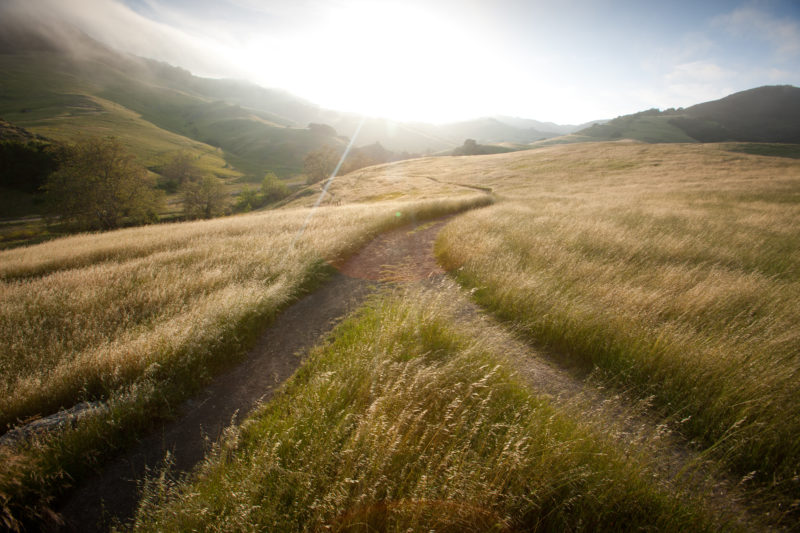 First, this is something you must carry the rest of your life. It will not always be as sharp as in the early days, but it is a permanent part of you.

Second, you will not be the person you were before; you are forever altered. There are aspects of your core character that remain, but this is indeed a life changing experience.

Third, there are people you expected would be in your life forever who will vanish. That will hurt almost as much as losing your child.

Fourth, while you may find that you have much in common with other bereaved parents, you have to learn that those “core character traits” mean that not every bereaved parent is safe or supportive. If a person was self-centered and shallow before their child died, they may well be self-centered and shallow after their child died.

Fifth, even though there will be moments of joy and times of contentment, those moments will be tempered by the grief you carry. It will always color the water you swim in, much as titration does in chemistry.

Finally, reconstructing a tolerable life from the ash heap will take far, far longer than you expect and it will take a million times longer than the people around you think it should take.

It’s not as though you have the option to choose whether or not to agree to such terms and conditions. No one agrees to losing their child. But you do have to learn to accept, understand, and acknowledge that these are the terms and conditions of your new normal.