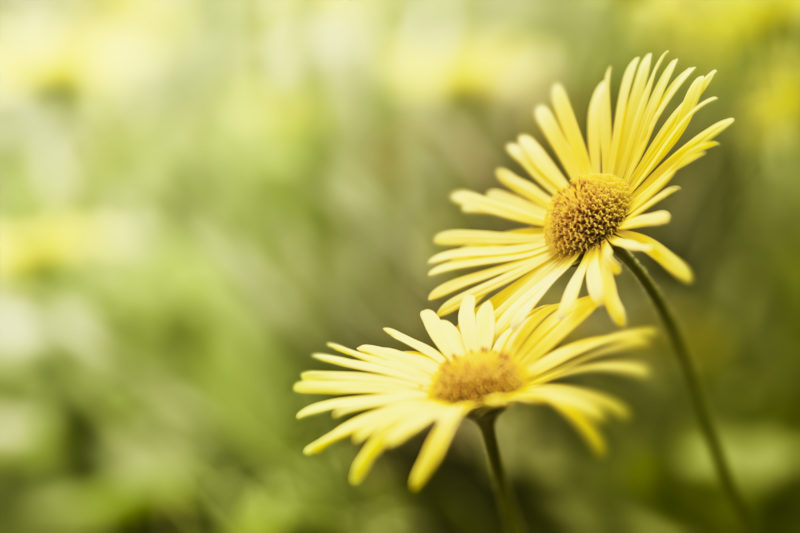 Suicide: How Do We Say It?

From the moment we learned of our daughter’s death, I knew that the word “suicide” had the power to erase her life while emblazoning her death in neon letters in the minds of her friends and colleagues. During the unremitting misery of those early days, I even toyed with the idea of telling no one she was gone, willing her to stay alive in the thoughts of those who knew her, forgetting that I’d already notified our family and closest friends. It was a fairy tale wish I contrived as a way of allowing myself a momentary escape from the unthinkable reality of her death. If her death were never acknowledged, would she still be here?

My fantasy vanished in the cold light of the days that followed. I knew that we could never dishonor Rhonda’s memory by concealing her suicide. I wrote a letter to friends and relatives, informing them of the events leading up to her death. I hoped my letter would quell the inevitable whispers by openly acknowledging her depression and her decision to end her own life. I implored them to speak often and openly about her to us; to do otherwise would deny her existence.

I never intended to embark on a campaign to confront, let alone eradicate, the stigma of suicide. What mattered most was that we who loved Rhonda must not let the circumstances of her death diminish her memory or her accomplishments.  I explained that she had “taken her own life” or that “ SHE DIED OF SUICIDE .”  An expression I refused to use then and refuse to use to this day, is the despicable “COMMITTED SUICIDE ,” with its implications of criminality.  Historically, that term was an instrument of retaliation against the survivors, and it has no place in today’s enlightened society.

Many people prefer to say, “completed suicide,” but as a parent who witnessed my child’s 20-year struggle against the demons of clinical depression, I don’t care much for that, either.  “ DIED OF SUICIDE  ” or “ DIED BY SUICIDE ”  are accurate, emotionally-neutral ways to explain my child’s death.

My first encounter with suicide occurred many years ago when my dentist, a gentle family man in his mid 30s, took his own life. Since that time, I have known neighbors, relatives, friends and other hardworking, highly respected individuals who died this way. I’ve facilitated meetings in which grieving parents declined to speak about their children because they couldn’t handle the group’s reactions to the dreaded “S” word. I’ve known parents who never returned to a chapter meeting because of negative comments about the way that their child died.

Rhonda was a gifted scholar, writer and archaeologist who, like my mother, suffered from adult-onset manic depression (also called bipolar disorder). She made a lasting contribution in her field, and a wonderful tribute to her life and her work appeared in American Antiquity, Journal of the Society for American Archaeology (October, 1994).

Both my daughter and my mother suffered tremendously in their struggles to conquer and conceal their illness. Neither of them won that battle, but my mother responded to medications that minimized the highs and lows, and she died of cancer at 87. Sadly, doctors never discovered a magic formula that could offer Rhonda the same relief. She ended her own life at age 36, after a year of severe depression that was triggered by life stresses beyond her control. I saw her battle first hand, and I witnessed her valiant struggle to survive. She wanted desperately to live; she died because she thought she had no alternative.

In his revealing book, Telling Secrets, the great theologian Frederick Buechner describes his father’s suicide, which occurred when Buechner was just a boy. The conspiracy of silence that was imposed on Buechner and his brother had a profound effecton their development and their relationships with other family members. “We are as sick as our secrets,” he concludes.

We whose children have taken their own lives must do all that we can to help eradicate the secrecy and stigma that surround their deaths. If we allow these to persist, we allow their lives to be diminished. We owe our children more than that.