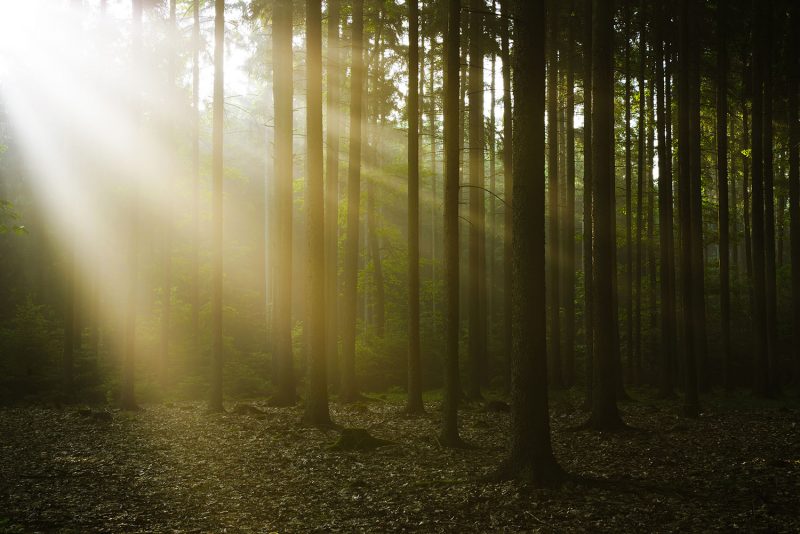 Kate Spade. Robin Williams. Chester Bennington. Chris Cornell. All famous individuals who died by suicide in recent memory. After each of these deaths, the public mourned their passing together while bemoaning our country’s need to better understand mental illness, improve access to mental heath services, and decrease the stigma around both mental illness and suicide. However, it takes little time for another catastrophe or scandal to move into the news cycle and the conversation about these necessities fades until the next public and painful loss.

The impact of high profile suicides may seem wider than those of my son, his classmate, or other suffering individuals in your own community, but the conversation often fades. We believe we know those stars through their cultivated personas presented online, in magazines, and by the media, and when we see those we almost worship die by suicide, it seems closer to us than those in our own community. But we do not truly know those individuals, as many hide their own struggles because of the attached stigma.

When our little rural town lost two teenagers in seven months to their mental illnesses, we came together. Education around the topic was increased in our high school along with additional access for students to counseling. The loss of my son, along with my transparency around it, allowed us as a community to talk about mental illness and suicide. Whether I am at work, the grocery store, or the doctor’s office, people know my story and feel as though they can talk to me about my son’s or their own struggle. I am the face of suicide survivorship. It is not a role I expected, but it is a role for which I am grateful, because by talking about it, I am making a difference.

Until we see mental illness and suicide as something tangible, something that touches us or our local community, we will only come back to the conversation when it hits the national news. Suicide prevention cannot be episodic, occasional, or impersonal; it needs to be ongoing, strategic, and relatable.