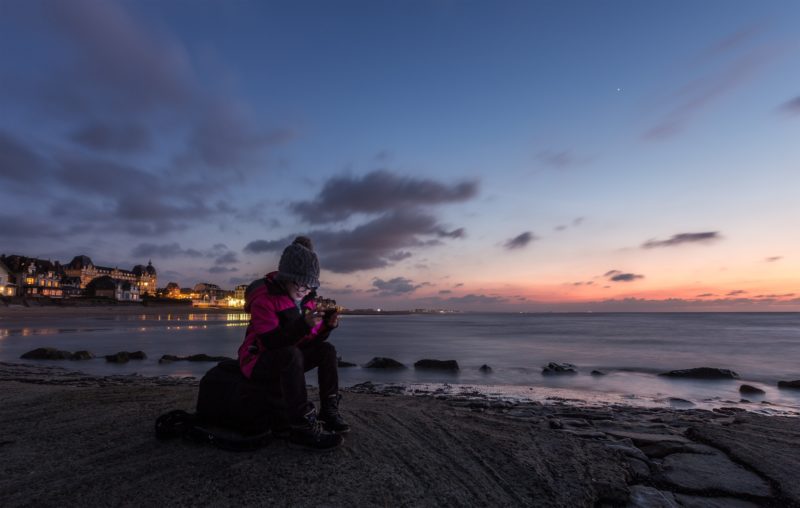 My journey surviving a stigmatized loss started seven and a half years ago when my eldest child died by suicide. Katrina was 21 years old and about to graduate from college. It has been an emotional roller coaster of grief trying to understand Katrina’s decision and learning to live without her.

The definition of stigma is: “a mark of disgrace associated with a particular circumstance, quality or person.” A stigmatized loss for those of us in grief often brings with it experiences and feelings of shame, blame, hopelessness, distress, and reluctance to seek and/or accept help.

Initially, in the aftermath of Katrina’s death, family and friends were supportive bringing us meals, calling or stopping by to see how we were, posting thoughts and stories about Katrina on Facebook, and listening to us. After a while, the support waned as everybody’s lives but ours moved forward. Although we understood that people didn’t know what to say, the silence of supportive voices and the absence of caring actions only served to further our stigma.

When someone dies in a stigmatized manner, people tend to forget the life that was lived and instead focus on the manner of death. Those close to us stay silent because talking about subjects like suicide, murder or a drug overdose is a taboo topic. I didn’t necessarily have any expectations of my friends and family; I was just trying to survive, but soon we noticed that many friends avoided us.

Guilt, anger, and blame seem to be the three pillars of a stigmatized loss. My days were filled with the question of why. Why did Katrina do this? Why didn’t we know? I was constantly second guessing myself with the “would have,” “could have,” “should have” and “if only” game. Eventually, I had to work at accepting that I will never know all the answers to my questions.

I have learned that feelings of guilt, shame and anger can scar us. In my situation, the biggest emotion was guilt. A parent is supposed to protect their children and keep them safe. When Katrina left for college, I made sure to discuss the potential dangers and how to keep herself safe, but suicide was not discussed because we didn’t know it was a possibility. I wondered if I was a bad mother.

Feelings of guilt for those of us who have experienced a stigmatized loss are only exacerbated when people say, “you must have known” or “why didn’t you know?” If you don’t know the signs and when the symptoms of the illness are subtle and hidden, how can you know? Like many who die by suicide, Katrina was highly functioning and the symptoms of her depression were well hidden from us.

With a stigmatized loss, grief can be complicated because there is always a cloud of distrust, suspicion, and ignorance from those who don’t understand. I accept that there will always be people who may think that Katrina’s suicide was my fault, or that Katrina was a flawed person and deserved to die.

I have turned my grief into advocacy for mental illness education and suicide prevention. My advocacy helps me to continue being a nurturing mother by sharing her life. On those difficult days, I keep going because I know that I am the only one who can tell Katrina’s story as only Katrina’s mom can. Katrina has died, but she had a life that mattered, and I am still Katrina’s mom forever.