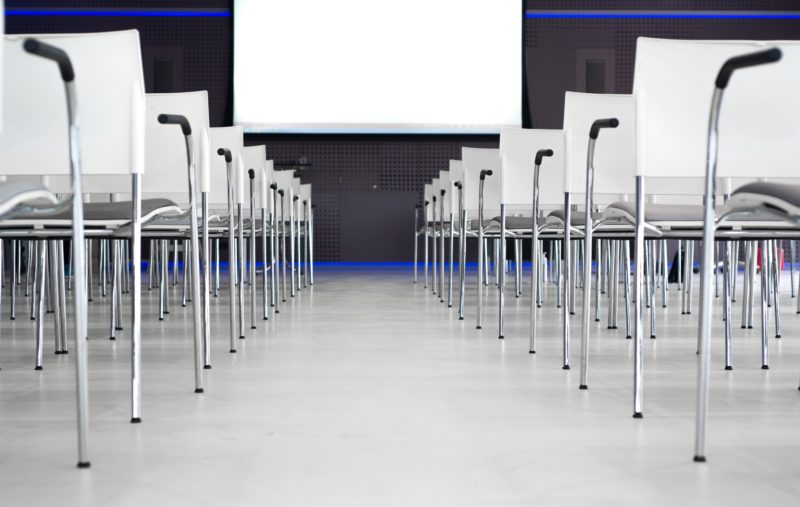 Imagine a thousand people from around the world taking over the Costa Mesa Hilton: lighting candles, attending workshops, listening to speakers and music. Complete strangers crying, hugging, even laughing in every corner and elevator—it was a big lovefest, kind of like Woodstock, without the rock ’n’ roll or LSD . . . and way better facilities . . . It was a time for sharing, comfort, and camaraderie.

I had gone with some trepidation to this conference. I wasn’t convinced that being around hundreds of people who were as sad as I am was really what I needed. Because, as I near the end of my fourth year of grieving, I’m getting tired of it. I’m tired of being miserable. Tired of this wall that separates me from “normal” people. Tired of watching intact families with envy and resentment. Tired of making my grief the center of my life. I’m ready to try to see if it’s possible to feel good about my life again, without my tragedy taking center stage. Of course, a large part of me is not ready to move on—how could I?—not ready to relinquish the now familiar and comfortable black hole of grief. So what was really wonderful, for me, about the conference, was that it catered to both my parts. There were commiseration and solace for my pain, but also inspiration and guidance for creating a new path in my journey.

The Costa Mesa Hilton seemed, at first, an unlikely setting for the conference, ill-suited to the needs of hundreds of fragile souls. But it was beautiful and well-run, and really faded into the background as the conference began. Each person was given a bag upon arrival, thoughtfully filled with small, physical comforts: Tylenol, Chapstick, agendas, notepads, a pen, a local map, a beautiful bookmark, chocolate, a package of forget-me-not flower seeds, and tissues, lots of tissues. The conference was extremely well-organized, with interesting, inspiring speakers at the beginning and end of each day, and dozens of different workshops to choose from, led by both professionals and grieving parents. The workshops covered a huge range of topics, from “Death from the Disease of Addiction,” to “Learning to Forgive,” to “Spiritual Grief.” There were workshops for siblings, teens, grandparents, and men; workshops geared toward the newly bereaved and those twenty years into their grief. (Yes, we will still be grieving in twenty years . . . sigh . . .). I chose workshops dealing with such things as anxiety and grief, meditation and visualization, writing, yoga for grief, signs from our children, and how to make the transition “from surviving to thriving.” At the closing ceremony, there was a performance by the newly formed (that weekend!) sibling choir that made my eyes water and my heart swell. The Walk to Remember® throughout the Southern California neighborhood was an opportunity to chat with friends from our own Santa Cruz chapter, which made a good showing and also gave us the feeling of doing something concrete in the names of our beloved children.

Probably the most emotional, but satisfying, moment for me was the candle-lighting ceremony on Saturday night, which began with the song “Precious Child,” performed by its composer/writer, Karen Taylor-Good. I imagine the Hilton had to turn off its smoke alarms as close to a thousand of us lit candles while saying the names of our children aloud. There were many tears, but also an incredible sense of unity and love, a feeling of belonging to something big and good. There was something really powerful about being seen, recognized, and acknowledged; about being surrounded by people, every single one of whom understood and felt the same kind of pain that I felt.

I walked away feeling comforted, supported, uplifted, and connected. And the words and stories of so many speakers continue to echo in my head. Two come to mind: the story of a woman whose son had died several years before, and who was in the hospital herself, on the surgeon’s table, and died for a moment. She felt herself rise up out of her body and go toward the white light that we’ve all heard so much about, and there to greet her was, among others, her son. When minutes later she returned to her body and this life, her first awareness was of a yearning to go back to the light and her son. And some words that stay with me came from Darcie Sims, the speaker at the closing ceremony. To paraphrase: “You are not here because your child died, you are here because he lived. Grief is the price you pay for love. Don’t you dare only remember that he died; remember that he lived.” Easier said than done, but certainly a worthwhile goal.

So for me, the conference did what I think was intended, and what I feel after each meeting here in Santa Cruz: it made me feel that I truly do not walk alone on this path through grief.

Christine Kopecky, Keil’s mom, is a member of the Santa Cruz, California, Chapter of TCF.