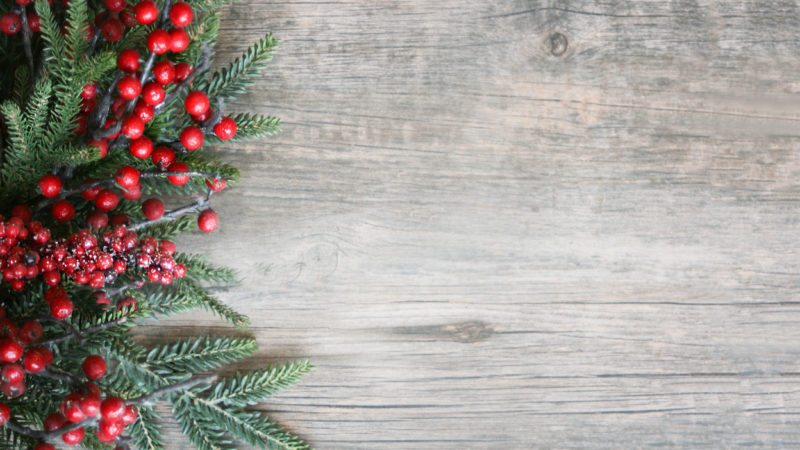 Feelings heavy,
tears and tears.
Will the darkness last?
Or is it-only December?

Hadn’t past months
brought peace and hope?
Where is the strength of October-
and November?

Lights, carols, ornaments on trees,
cards from friends,
happy times in seasons past.
We remember.
We remember.

Will January bring light at last?
Will we be stronger then,
for making it through
this December?

When people ask
how I’m doing,
I say, “Well, you know,
it’s December…”

Genesse Gentry is the author of two books of poetry, Stars in the Deepest Night - After the Death of a Child and Catching the Light – Coming Back to Life after the Death of a Child. She lives in northern California with her husband Bill. They are the parents of daughters Megan and Lori, who died in a car accident in 1991 at the age of 21. Following Lori’s death, Genesse and Bill joined the Marin County, California Chapter of The Compassionate Friends (TCF). Genesse has continued being involved in that organization ever since. She has been meeting group facilitator for both the Marin County and San Francisco meetings as well as chapter leader. She is currently on the steering committee of TCF Marin, as well as Regional Coordinator for Northern California. She presents writing workshops at national conferences of The Compassionate Friends as well as for northern California chapters.