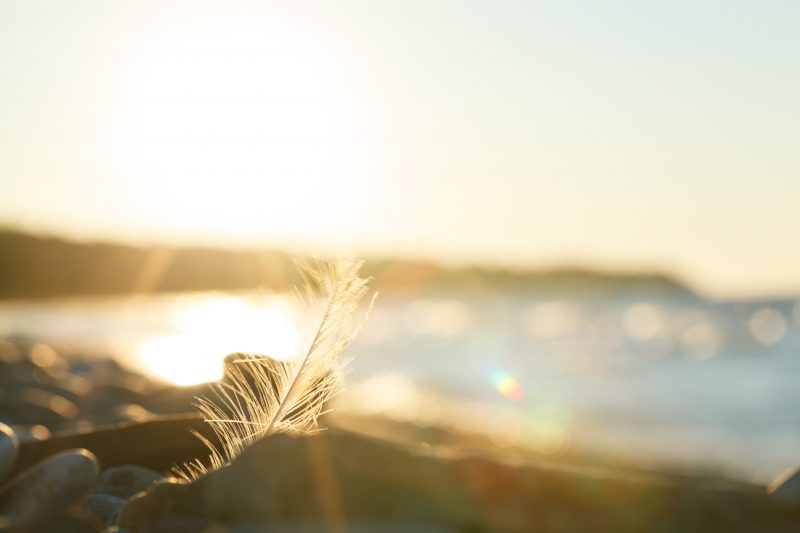 Death ended Jonathan’s life but if didn’t end his relationship with me. I learned to keep him present in my life by doing outreach in his name.

Countless books have been written on the process of mourning and what’s become known as the Kubler-Ross five stages of grief: denial, anger, bargaining, depression, and acceptance. Few books mention the stage of giving as part of the healing process. It was in this last stage, memorializing our son through philanthropy, that we finally healed.

After our son’s car accident we had no idea how to deal with our son’s death or how to honor his memory. We just knew we had to get out of the house. We stumbled into the nonprofit world when our family lawyer and friend steered us in that direction. Little by little we reshaped his presence on earth by doing small meaningful acts in his name, things Jonathan would be doing if he were still alive.

Our non-profit took shape in a very grassroots way. Jonathan was a freshman in college, a talented musician and committed social activist. He had a couple of unfinished projects he left behind; raising monies for a well in Africa and collecting band instruments for a school in rural North Carolina. We were given a chance to pass Jonathan’s future on to those less fortunate by simply picking up where he left off. We raised money to build a Playpump well in Malawi and eventually we delivered those instruments to Gaston College Prep in N.C.

Beyond the satisfaction we experience by helping others, I feel rewarded by one simple gesture. Thirteen years later, I experience the joy of hearing Jonathan’s name spoken. Because of our outreach, our son is still included in conversations; in a new idea, an act of giving. He is present.

I gained perspective on our loss from the insightful writings of German theologian Dietrich Bonhoeffer. He explained that God kept the “gap” – Jonathan’s absence – empty, so we can still feel our son’s presence. Over time I started connecting the small yet significant acts that happened in those empty gaps. As I made the connections, our outreach took on new meaning and I began to end my mourning. This is how I found my way back from grief: I kept my heart and mind together and did the work our son didn’t finish.

Peggy Oliver Krist spent 30 years as a photo editor and business partner in her husband Bob’s international photography career. She managed his stock photo library and publishing company, while raising their three sons, Matthew, Brian and Jonathan. An inveterate journal keeper, Peggy has been writing since her college years, but didn’t take it seriously until the loss of her youngest son, Jonathan, in 2006. She was inspired to write Grief to Generosity to share with other bereaved parents how the “stage of giving” helped her heal and keep her son present. Today Peggy works with her family on behalf of the Jonathan D. Krist Foundation, based in Bucks County, Pennsylvania. Her responsibilities include program development, interviewing students and working with motivated people who share the same vision.