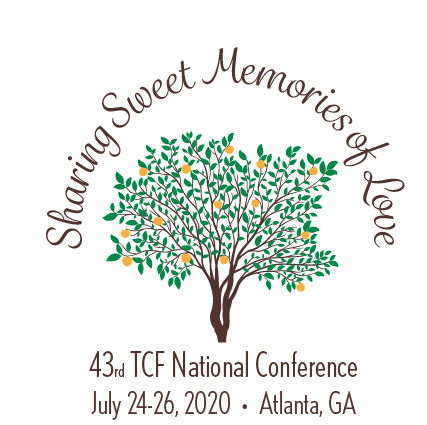 We are happy to tell you that our hotel block for the 2020 TCF National Conference in Atlanta, GA July 24-26 at the Atlanta Marriott Marquis is now officially open!

Reservations can be made online or by calling Marriott Reservations directly at (866) 469-5475 and ask for the group rate for The Compassionate Friends 2020 Annual Conference.
https://book.passkey.com/event/49965389/owner/321/home