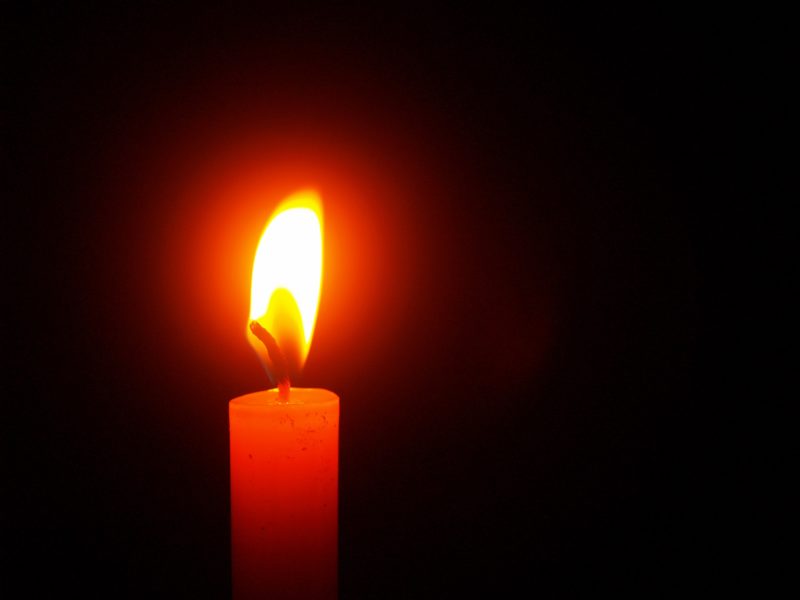 Finding Hope After the Death of My Son

The black granite marker said it all: Scott Preston Horsley II, 1965–1983. It was simple, dignified, and solid. Just like our son whose grave it marked. His life was erased a few minutes before Easter when the car he was in spun out of control, hit a bridge abutment, and burst into flames. His cousin, Matt, was driving. His body lies near Scott’s in a cemetery in a small Utah town tucked in the foothills of the mighty Wasatch Mountains.

Scott was taller than his dad, and stronger, with blonde hair, green eyes, and a ready smile. He was quarterback on the high school football team, catcher on the baseball team, and voted ideal teammate. You couldn’t ask for a better kid. His death made no sense, and we grappled with thousands of questions to understand why it happened.

We wanted to put the grueling grief journey behind us and return life to normal as fast as possible. But sadly, there were no quick fixes, no shortcuts. On the contrary, each day seemed worse than the last as we came to the full realization that Scott was gone forever and that grief could not be rushed. As the weeks and months passed it didn’t get much easier, but we made the decision that we could not let Scott’s death stop our lives. We had a good life filled with high expectations and three daughters who needed us, along with work responsibilities that kept us going. Gradually we regained our footing and resolved that enthusiasm and hope, the sparks that drove Scott’s young life, would serve us. As time passed our despair began to fall away, and we started reaching for new challenges and found we still had passion for a full, rich and active life—a passion that helped fill the hole created by his death.

It has been 30 years since that fateful phone call saying our 17-year-old son had been killed. Thankfully, those early days are behind us. The memory of his death is still there, but now it is quickly washed away with happy memories of the good times we shared. When life gets tough I remember Scott’s infectious smile, remind myself that we’ve been through the worst of times, and keep right on going. I think Scott would be proud of the energy we borrowed from his life, and the opportunities we now have to give service and make our lives work with purpose.

Phil Horsley lost his son, Scott, in a car accident. He and his wife, Gloria Horsley, started the Open to Hope Foundation to help others cope with grief.